A Tradition of Excellence

For over 45 years, Crain Atlantis has been the trusted firm of choice.

Improvement is our nature. Innovation is our vehicle. Integrity is our aim.

jump to:
The Crain Atlantis Difference
Our Mission
Our Leadership
Company History

Crain Atlantis is an innovative architectural and engineering firm that continues to change the face of the industry by offering multiple in-house disciplines, using cutting-edge technology, and streamlining the design-to-construction process.

We push the boundaries.

We deliver change. With over five decades of industry experience, Crain Atlantis is a trailblazer in the architecture and engineering fields. We continue to challenge industry norms through holistic problem solving. We offer you strategic solutions all in-house through our unique firm structure and all-inclusive approach.

We set the standards.

We drive innovation. Crain Atlantis sets the pace in industry advancement. With unparalleled efficiency and focus on communication, we utilize cutting-edge technology in architecture and engineering to bring you the most precise results.

We make it personal.

We design integrity. Crain Atlantis sees your vision and makes it our own. We take your satisfaction as our responsibility. We have streamlined the process to make it as simple and efficient as possible. From design to construction, we are there with both hands on to see your project to completion and your vision to fulfillment.

Our mission is to design efficient systems and build sustainable solutions that improve communities.

At Crain Atlantis, we design it, build it, and believe in it.

The solid foundation and strategic vision of our organization come from our leadership, who represent a multitude of disciplines, backgrounds, and areas of expertise. 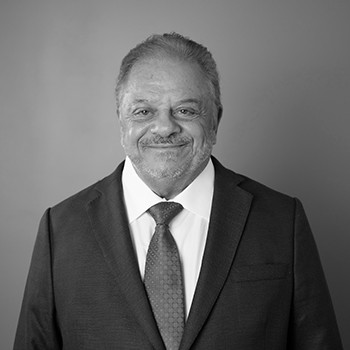 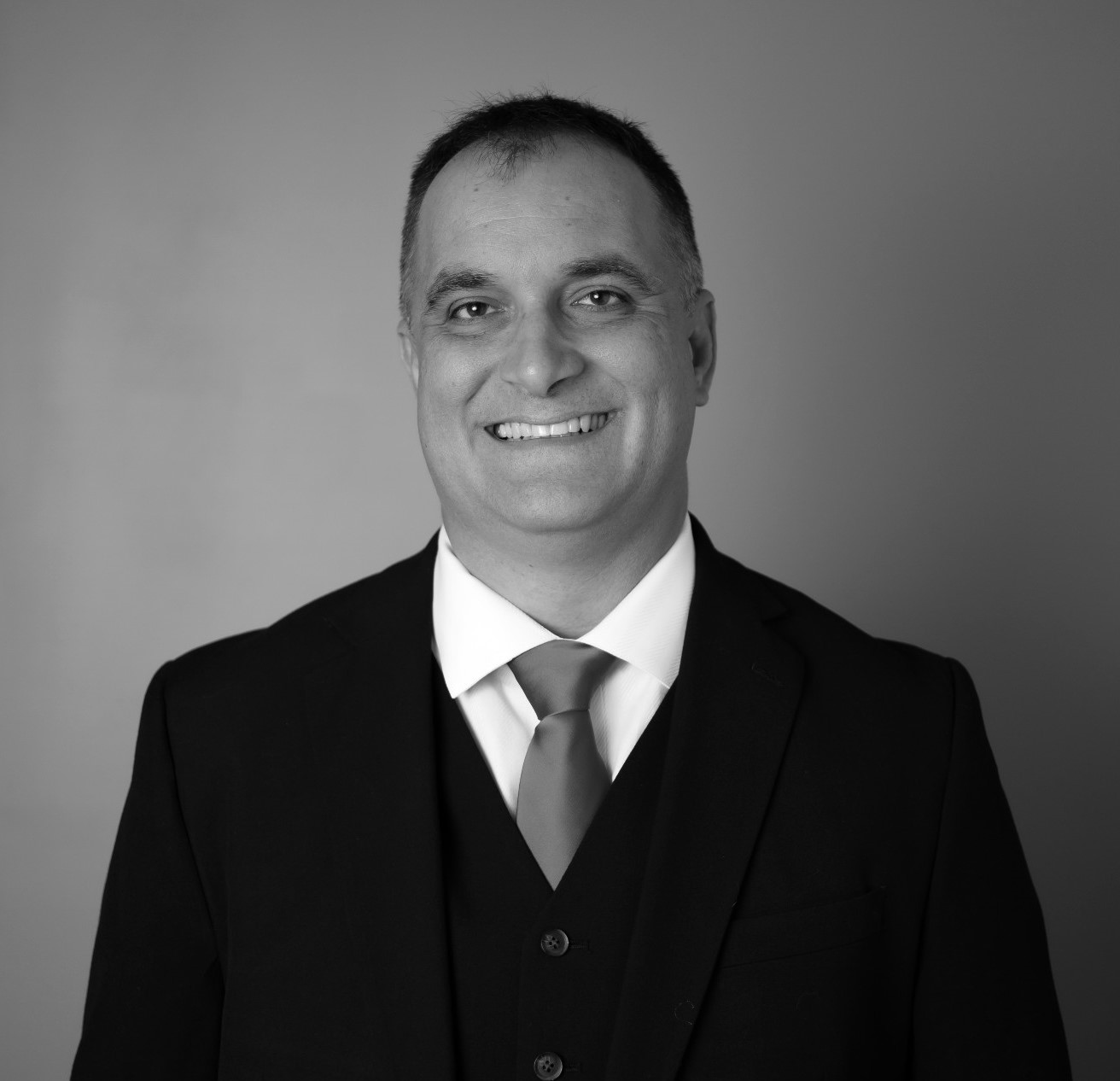 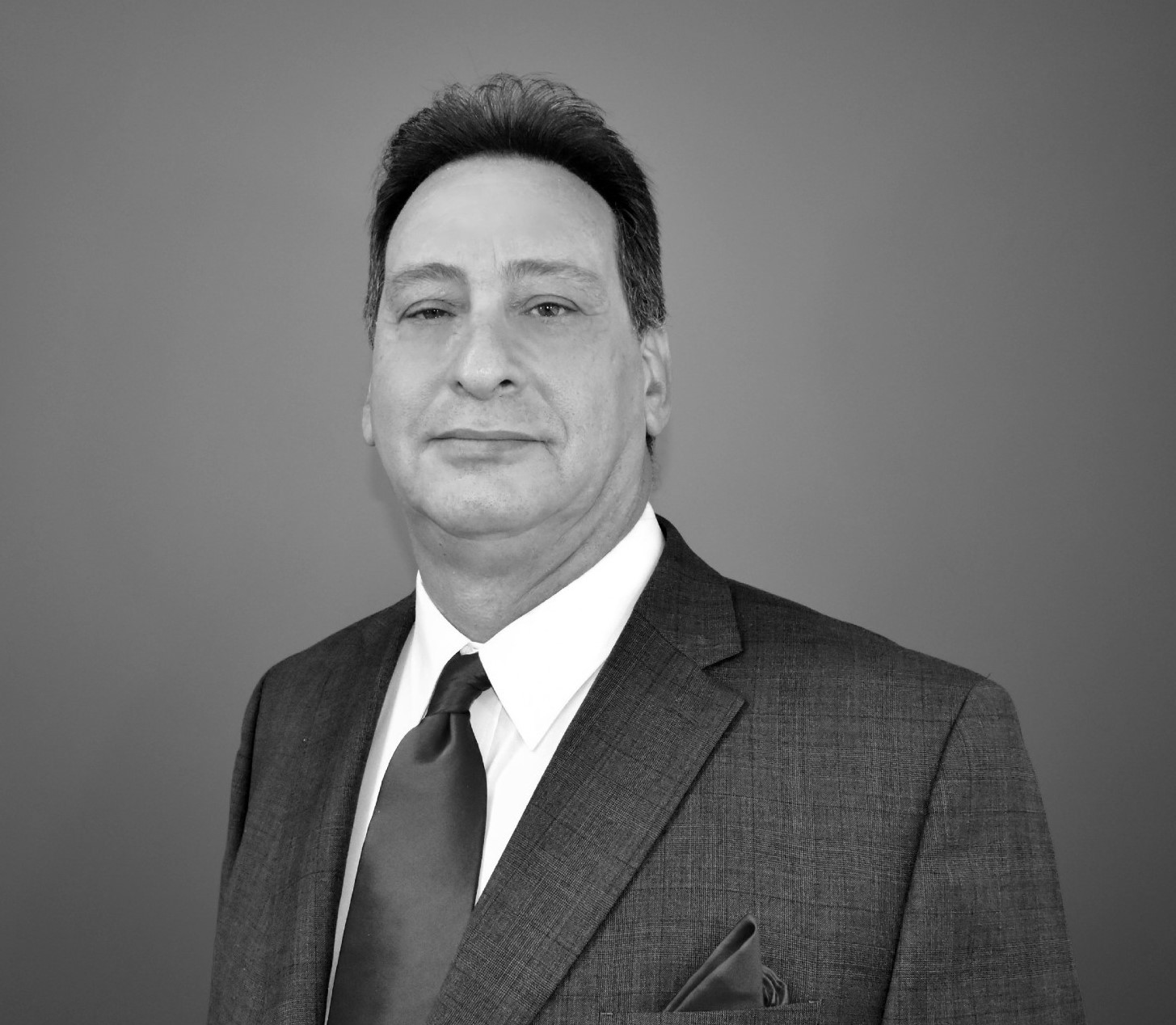 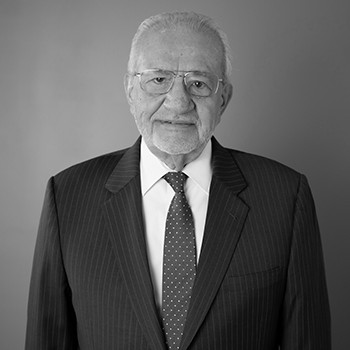 Get your project off the ground with Crain Atlantis.

Contact us today to start your free consultation.
get started

Improving communities across Florida since 1974.

During a time when the digital revolution was in its infancy, South Florida’s engineering industry began to shift toward its own revolution. Founded in 1974, Crain Engineering Company became the area’s foremost experts of forensic investigation, litigation, and construction evaluation. In 1992, another company, Atlantis Environmental, emerged to become the master of general, civil, and structural engineering in the Broward and Palm Beach county landscape.

As the industry continued to move under their guidance, opportunities arose for successful collaborations and project-based partnerships between the two engineering firms. Having a reliable business relationship that lasted over a decade became the solid foundation for Crain Engineering Company and Atlantis Environmental’s merger in 2006. Under a new name, Crain Atlantis, the company changed the local industry’s outlook by committing to one goal: to serve clients dutifully and creatively by offering streamlined, modern solutions to existing and emerging problems.

Since the merger, Crain Atlantis has combined strengths and resources to elevate engineering standards in the area and beyond. In continuance with its tradition of excellence, the company added an architecture department in 2015.